If you need to talk to China, talk with us!

Any questions about Chinese Social Media, we're here to help!

You enquiry has been received, we will contact you soon!
Send Another

China’s number one app WeChat now has 902 million active daily users, who sent 38 billion messages each day on average, according to the latest report. The WeChat 2017 Data report, which was released at the Tencent Global Partner Conference, revealed that total daily active users in September 2017 increased by 17% over the previous […] 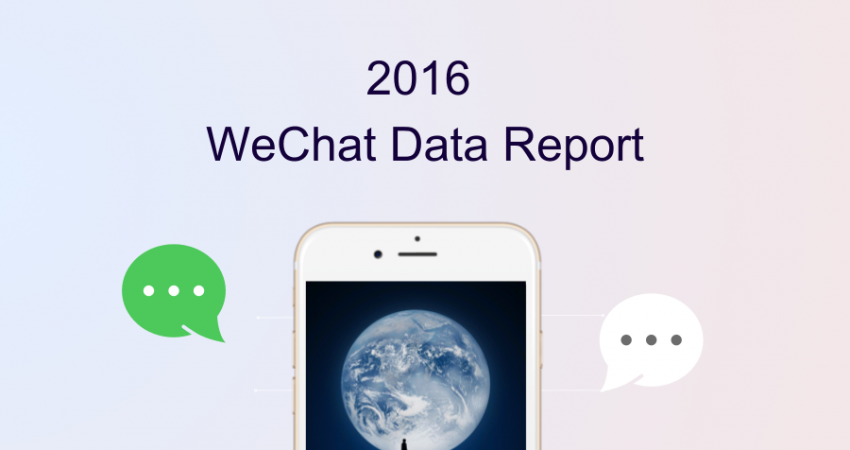