If you need to talk to China, talk with us!

Any questions about Chinese Social Media, we're here to help!

You enquiry has been received, we will contact you soon!
Send Another 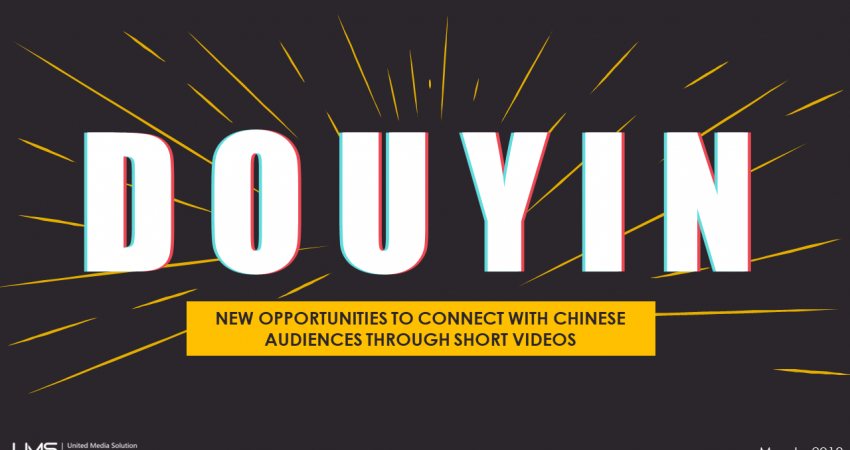 Is short-form video app Douyin right for your brand?

Forget live streaming and long video content, it’s all about short-form video and China’s hot new app Douyin.   Douyin, which is called Tik Tok in other markets, has skyrocketed in popularity in China with consumers embracing the short video platform.   The app, which has been described as a mix between Snapchat and Musical.ly […]